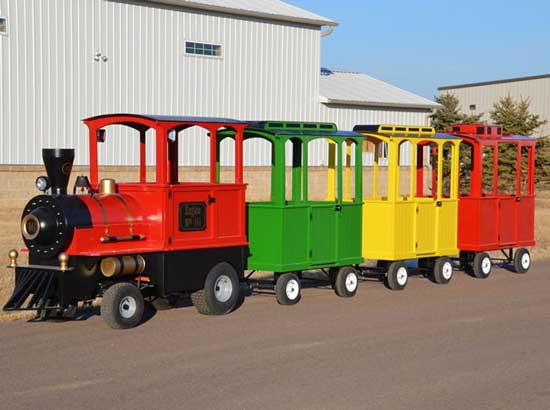 Amusement park electric track train rides can be classified into many different models in our factory. We accept customized about the size, appearance and other parts.

Beston Amusement Equipment is one of the most reliable and professional amusement park train rides manufacturers in China. We had exported many sets of trackless and track train rides to different countries, Australia, South Africa, Botswana, Brazil, Mexico, Philippines, Russia and other different countries. We have rich experience in exporting and manufacturing amusement park trains. Choose Beston, you will get the best quality train rides for your business! 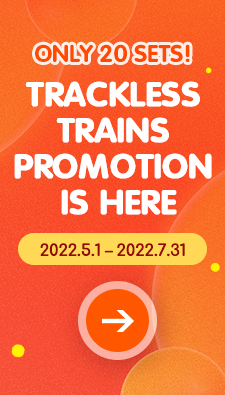