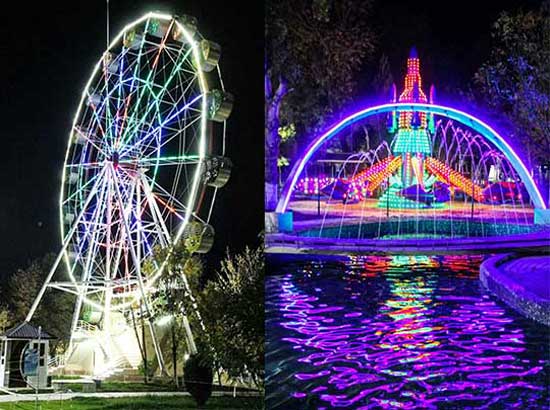 In a large amusement park, we often see there is an area which is prepared for small children. These rides are small in size, bright in color and attractive in their appearances. A group of kids will enjoy these rides in these areas. Here is some common kiddie rides, bumper cars, mini carousels, trackless trains, miniature ferris wheels, inflatable bounce houses, bumper boats, electric drift cars, small self-control rides and some coin operated amusement rides. These kiddie amusement park rides typically have a height limit to restrict them to younger guests, though parents may be able to accompany their little kids on some rides. They are safe enough for kids, so just fell free to let them have a try. 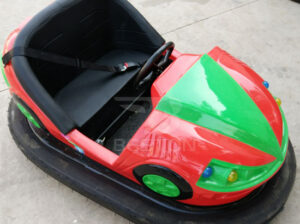 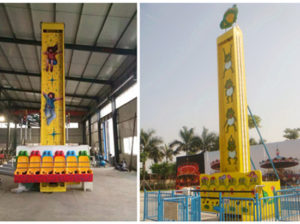 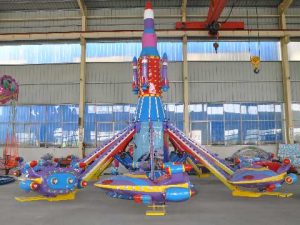 One of the most interesting rides for people who loves seeking adventure. In the amusement park, we have roller coasters, pirate ship rides, windmill rides, drop tower rides, some pendulum rides and some other thrill amusement attractions in the park. But be attention, these thrill rides are not suitable for passengers with health problems. 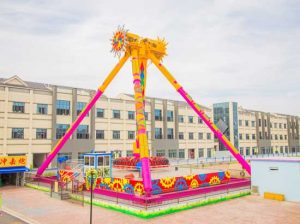 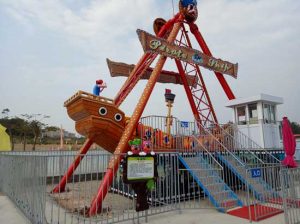 Pirate ship amusement park rides for sale in Beston Amusement is a type of amusement ride which consisting of an ...
Read More 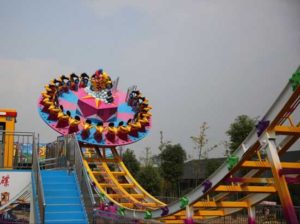 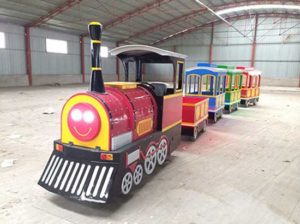 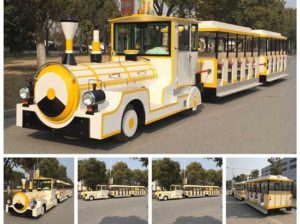 A leading trackless train manufacturer & supplier which refers to the amusement park rides manufacturer who has its own factory ...
Read More 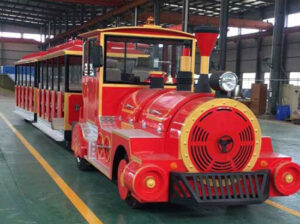 Tourist train for sale from Beston Amusement mainly used for passengers who are visiting a park, shopping in a center, ...
Read More 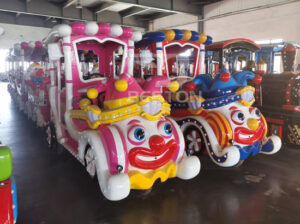 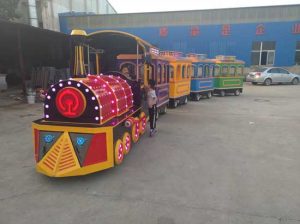 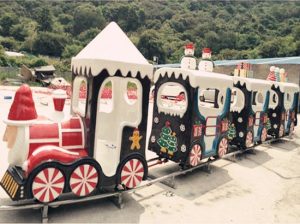 This kinds of amusement rides mainly refers to the rides which have a large capacity and usually 4 or even more seats. Except for thrill rides and some low capacity kiddie rides, tons of amusement rides are also belongs to the family rides. People could enjoy their trip in one cabin (like the ferris wheel), a carriage (like the trackless or track train rides) and etc. These family rides are milder and they are suitable for all ages, kids, adults and the old. 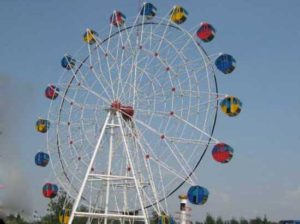 Carnival equipment for sale in our factory, also called amusement rides. You know what? As times goes on, more and ...
Read More 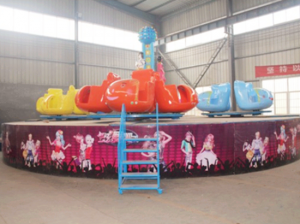 Dancing coaster is a kind of new amusement park ride which is designed by our company. In the middle of ...
Read More 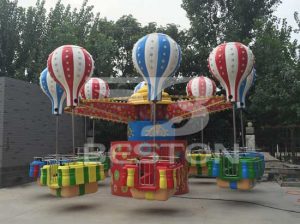 As the name shows us, samba balloon rides is designed according to the samba balloon. It is a kind of ...
Read More

This category mainly include the bumper boats, paddle boats, electric speed boat, water slides and some mechanical water rides. To ride these water rides, you will cool off the hot summer, you may not get wet but not always. Some water rides are small, like the bumper boats, while others are large, for example the surf-up rides. When you need to stay cool, just stay with a water park rides.

It is a nonbuilding structure consisting of a rotating upright wheel with multiple passenger-carrying gondolas which attached to the rim of wheel. When the wheel turns, these gondolas will keep upright by gravity. Large ferris wheel is the landscape of one place, just like London Eye. Lots of large amusement park will build one large wheel. It is a must play ride in the park. Passengers in the cabin usually could enjoy beautiful landscape in the city.

It is a common name for samba balloon rides, carousel rides, chair swing rides, jellyfish rides, kangaroo jump rides, octopus rides, energy storm rides or any other rides that could rotate in a circle. Spinning is the main action of these spinning rides. These rides often equipped with lots cabins or they have a large capacity. Kids could enjoy spinning rides accompanied by their parents. But be attention, kiddie or adults passengers who prone to nausea or motion sickness are not allowed. If you do not care these, you can consist on.

As the name shows us, samba balloon rides is designed according to the samba balloon. It is a kind of ...
Read More 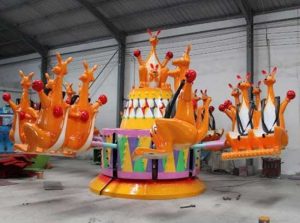 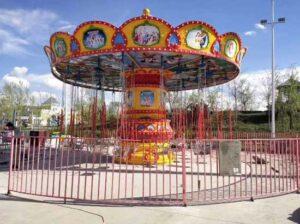 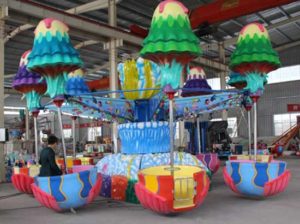 Happy jellyfish rides is a kind of new amusement park rides which is similar with the samba balloon rides, octopus ...
Read More

As the name shows us, this kind of amusement ride is operated by some coin. When you inserted in one or more coins, the ride will rotate, swing or jump. In the amusement parks, we usually see these rides before a stall or little store. But except for the amusement park, coin operated also widely used in the shopping mall, funfair and some stores. Coin operated rides usually small in size which commonly applied in the one seat electric car, kids excavator, 3-6 mini carousel rides or even one single carousel horse ride. They are cheap and easy to operate, that’s the reason why they are popular used in any occasions.

Today’s playground equipment in the amusement park mainly refers to the combination of swingset, slides, doors, bridges, ladders, handrails and pipes. They could be small, they could also be very large. But a single slide or swing set cannot be more interesting than an integrated equipment. These commercial playground equipment will provide more fun for kids. Many of these playground playsets will help children develop physical coordination, flexibility and also providing them recreation and enjoyment. Need to find your own play structures? Just click here.